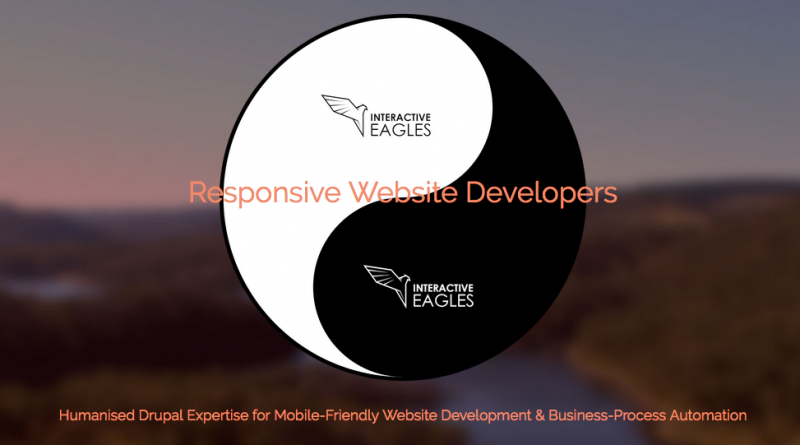 Together and separately we've been delivering solutions to owners of Drupal sites since 2004.

Get onboard. Make your project fly with the Eagles.

Our expertise is gained through experience. We have worked on many Drupal installations, from the very simple to the very complex.

The company is new, being formed in late 2015. But our experience in IT and with Drupal goes back a long way.
We have been working together on Drupal installations for over 10 years.
We have a way of working together that has been honed over those years. We are a long established team. We pride ourselves on good communications.
We are truly the Interactive Eagles.

"I've held Project Leader, Programming, Business Analysis and Data Modelling positions in Government Departments and corporations.
My specialties began in an IBM mainframe environment and moved through Oracle, Cool:Gen and .NET before I began to focus on Drupal in 2007.

I am based in Denmark, West Australia.
I have a B.Sc in Information Technology."

"I bring my experience as a Unix System Administrator, GIS Programmer and Website Developer to my work as a Drupal Engineer, Consultant and Developer.
I held positions in universities (UWA and Macquarie) and private industry (Geodan Amsterdam) before I began freelancing in Drupal in 2004.

I am based in Melbourne.
I have a B.Sc in Computer Science."

How can we help you?

For work purposes mainly on the Internet.

Client work is accepted across Australia and Internationally.

Our expertise is gained through experience. We have worked for many clients, on many Drupal and Backdrop installations, from the very simple to the very complex.

How can we help you this year?

Reach out to us. We are friendly. No charge for listening, and initial consult.